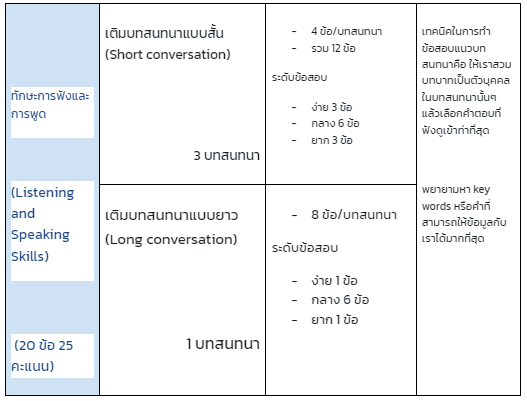 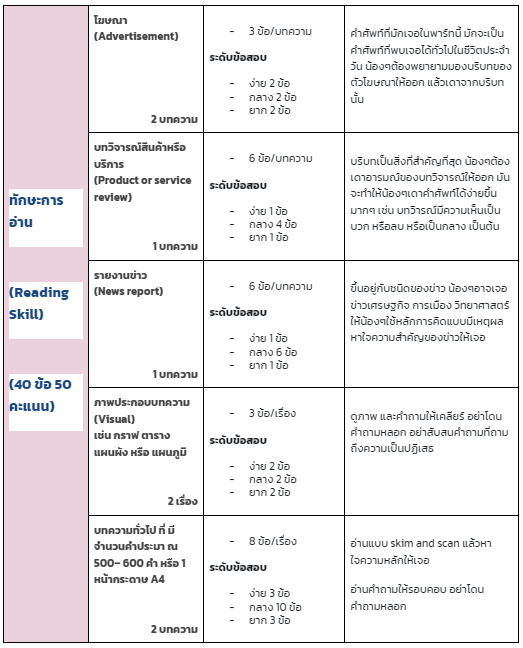 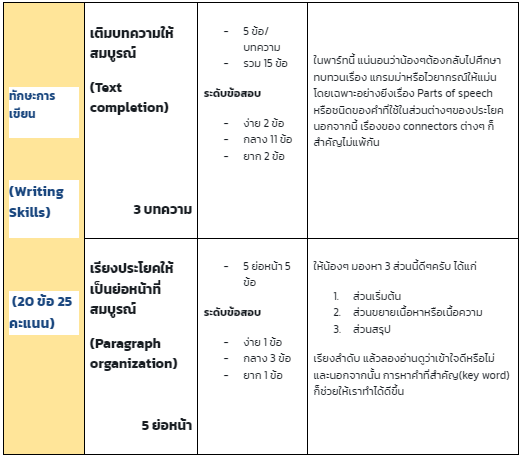 B : Well, it teaches you about accepting who you are and accepting others

for what they are too. So the relationship is smooth.

1.How late can you be

2.What are you reading

3.Where do you come from

4.Why are you in the library

2.How long does it take

3.Have you been in for long

4.What does it help you with

(1) Passenger planes could be flown without a pilot in the next decade according to a new study.

(2) The research was conducted by investment bank UBS, which found that new technology is being developed that would make remotely flying an aircraft feasible in the near future.

(3) Pilotless planes could be a boon for airlines as it would save them 27 billion pounds and slash fares for passengers, who could see prices drop by over 10 percent. The report said : “The average percentage of total cost and average benefit that could be passed onto passengers in price reduction for the US airlines is 11 percent” Savings on European flights would be less at an average of 4percent.

(4) The biggest savings will come from reducing the cost of employing pilots. UBS estimated that pilots cost the industry 24 billion pounds a year. The study predicts flights will be safer as the potential for pilot error will be removed.

(5) Air passengers, however, seem nervous about traveling in a remote controlled plane.More than half of the 8,000 people surveyed by UBS (54 percent) said they would refuse to fly in a plane with no pilot, even if the flight cost less.

(6) Respondents between 18 and 34 and those who had a university degree were more willing to fly without a pilot. The report said: “This bodes well for the technology as the population ages.”

(7) UBS suggested that initially the traditional two pilot set-up will be reduced to one on board pilot and one pilot on the ground. Commercial jets already use computers for many functions including take-off, cruise and landing.

(8) However, not everyone is so convinced by these technological developments. Steve Landells, BALPA flight safety specialist and former pilot, said : “We have concerns that in the excitement of this futuristic idea, some may be forgetting the reality of pilotless air travel. Computers can fail, and often do, and someone is still going to be needed to work that computer. Most of us own some sort of electronic device that can do amazing things -however, a human is still required to operate it.”

(1) What would be the best headline for this article?

4.Remote Controlled Aircraft Coming But Not Everyone Approves

(3) How does Steve Landells feel about the pilotless flight?

(4) According to paragraph 6, what do the survey results indicate?

1.All air passengers are worried about safety.

2.The pilotless planes will continue to improve.

4.Younger people are more accepting of this innovation.

What if you had one shot one opportunity — to seize everything you ever wanted in one grueling nine-hour exam? Would you capture it, or ____(1)____ and start crying? That’s the situation millions of ____(2)____ face every June with the dreaded Gao Kao, a two-day test said to be the hardest in the world. The comprehensive exam____(3)____ everything the students have ever learned in order to match them to a college and chart the rest of their lives. It’s seen in Chinese society____(4)____ an all-important step to attending a prestigious university and landing a high-paying job afterward. In some cases, it can even be a stepping stone to____(5)____ one’s social status.

2.get into a fight

4.curl up into a tiny ball

1) 2.What are you reading (คุณกำลังอ่านอะไรอยู่)

2) 4.What does it help you with (มันช่วยคุณในเรื่องอะไร)

1) 4.Remote Controlled Aircraft Coming But Not Everyone Approves
(เครื่องบินที่ถูกควบคุมด้วยรีโมทกำลังอยู่ในกระแส แต่ก็ไม่ได้หมายความว่าทุกๆคนจะเห็นด้วยไปเสียหมด)

4) 4.Younger people are more accepting of this innovation.
(คนหนุ่มสาวยอมรับเทคโนโลยี นี้มากกว่าคนรุ่นเก่า)

เราจึงต้องตอบ seen as an all-important step